Mecool KD3 and KD5 TV Stick are some of the hot selling Google certified TV Sticks on the market now.

What is a TV Stick?

TV Stick is also a media streaming player, with the same functions as the Android TV Box. But the TV Stick is always mini, that’s why called TV Stick. The TV Stick price will be very different based on the brand, configuration, and whether Google & Netflix are certified or not.

Here I would like to show two TV Sticks with Google Certified. They are called Mecool KD3 and Mecool KD5 TV Stick. 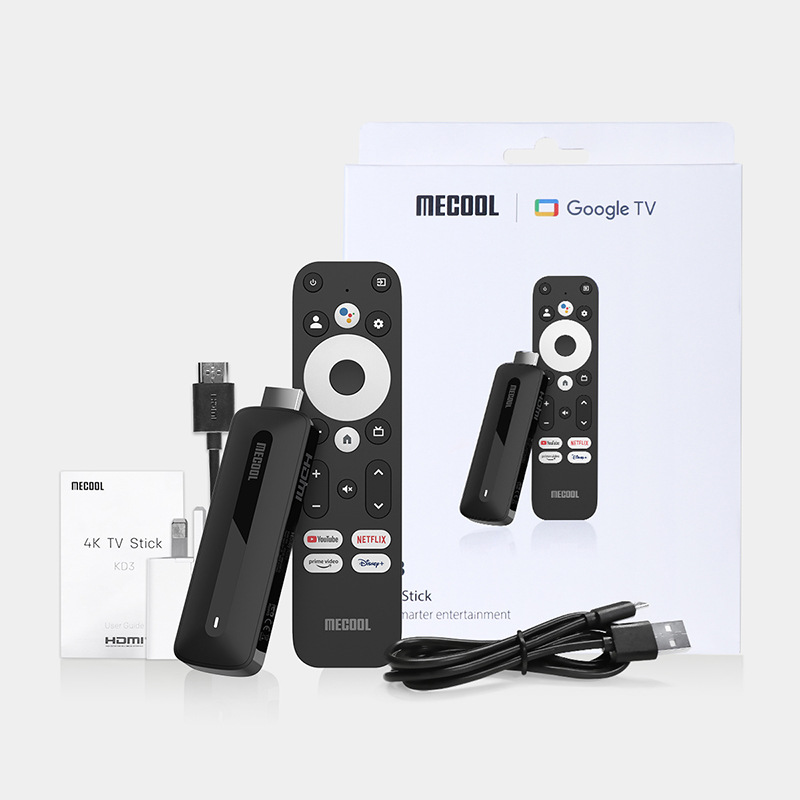 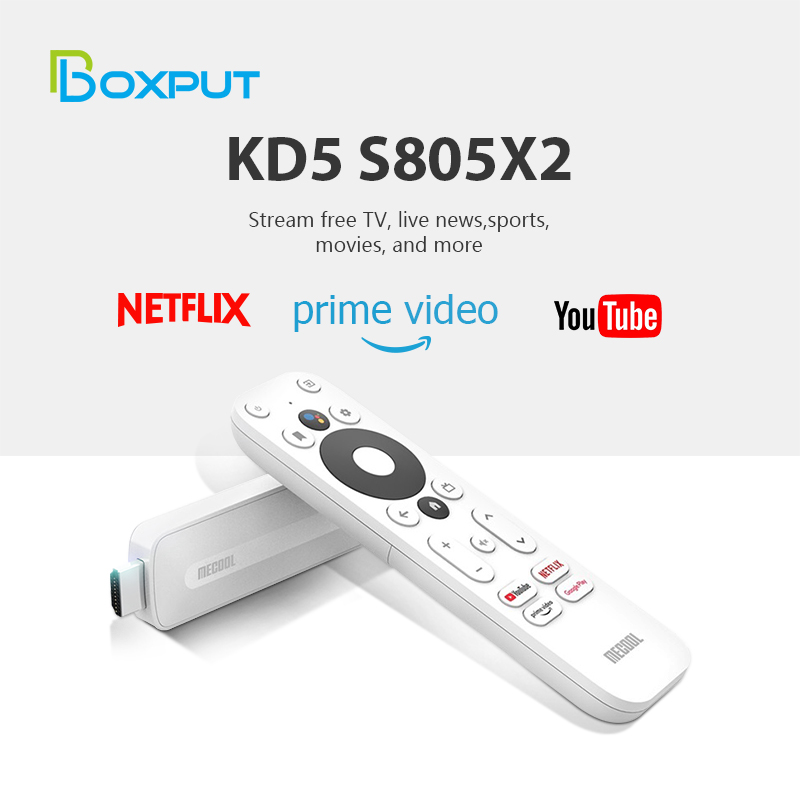 From the outer apperence, they looks the same, only color are not the same. In fact, they have the following differences.

Other features are the same.

Also, we can do the extra services for this Android TV Stick 4K.

1. Print the Logo on the color package/tv stick/remote control.(But also will keep the MECOOL LOGO as the certification is got by this brand-MECOOL.)
2. Pre-install Apps as requested
3. Test your App if needed
4. Design or change a new color box.
5. Change some configurations on the TV Stick, which will have a MOQ requirement.

That’s all! If you need further information about the TV Stick, pls leave messages below.